Air-Tec System: Why Now is the Time to Invest on Saving Fuel

Fuel Prices have lost their bite for the moment, but that doesn’t mean it is time to stop looking at saving fuel. Two things are pretty clear right now:  1. Fuel prices will be going up again.  2. Most companies will end the 2015 below their estimated fuel budget. 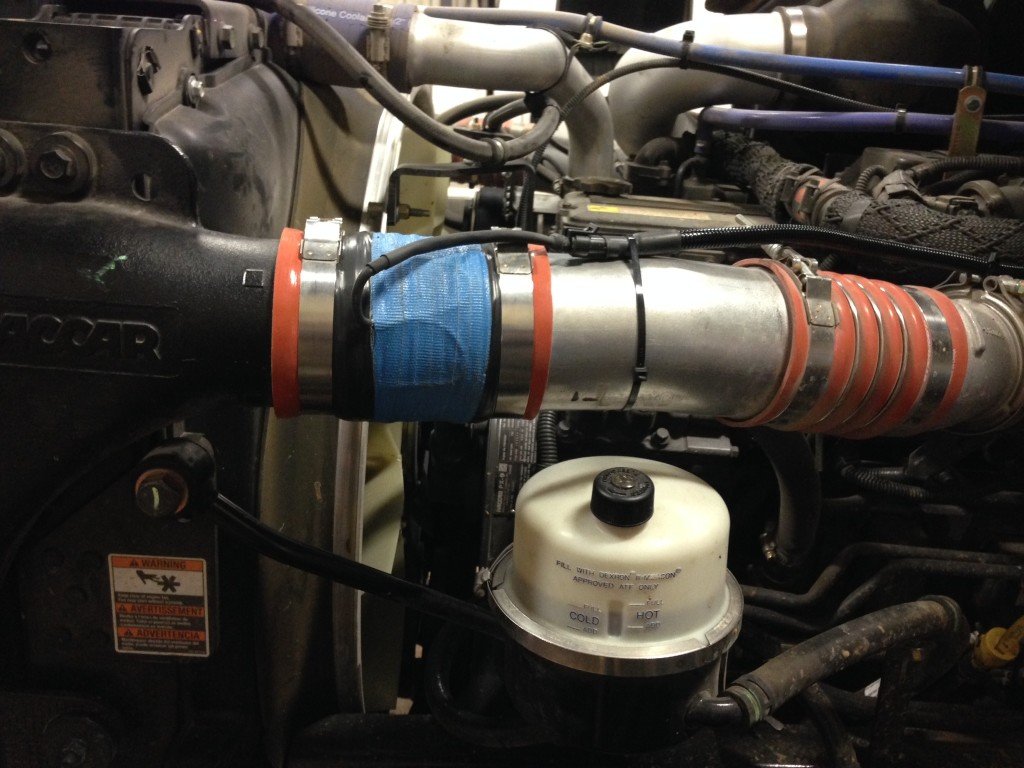 Installation of an Air-Tec System lowered this truck’s fuel consumption by 9% !

In the last few years the the world has seen the highest oil prices in history which forced many individuals and companies to consider alternate fuels and fuel technology.   While prices were high many oil companies expanded and new drilling projects popped up all over the world with many new companies joining the oil industry.  In many cases these new companies were pumping oil that was considered too costly or unprofitable in the past on account of lower oil prices; however, the now higher prices allowed the oil to be pumped profitably.  Eventually consumers began to consider alternate fuels, essentially big oil companies found out just how much the world is willing to pay for fuel before turning to alternative fuel solutions.

Now the world faces a completely different oil market.  Prices have drastically dropped giving consumers the cheapest fuel in 8 years, but as cheap (easily pumped) oil from the Middle East is flooding into the market many of the new companies that were pumping expensive (hard to extract) crude are looking at employee cuts and layoffs. As these companies fallout of production the market will again stabilize around Middle Eastern Oil, and many economists believe 2015 oil prices will stabilize around $60/barrel and climb to $80/barrel in 2016.  So it may be safe to say the lowest oil prices of 2015 are right now.

The ups and downs of the oil market have created a budgeting nightmare the last few years. This year however,budgets should have a little positive flexibility in them as the current low fuel prices were rather unexpected.  On account of positive budgets and expected higher fuel prices some companies are investing in technology improve vehicle fuel economy which should help stabilize their budgets in the future.  AS one local business owner put it: “we can invest in saving fuel now when we have the money, or wait and struggle to invest in saving fuel when our fuel budget is tight.  Investing now is the sustainable choice for our company”

When fuel prices start to rise again it will be clear which companies prepared for future and which companies were focused on the present.  In the end long term profitability is always the winner.